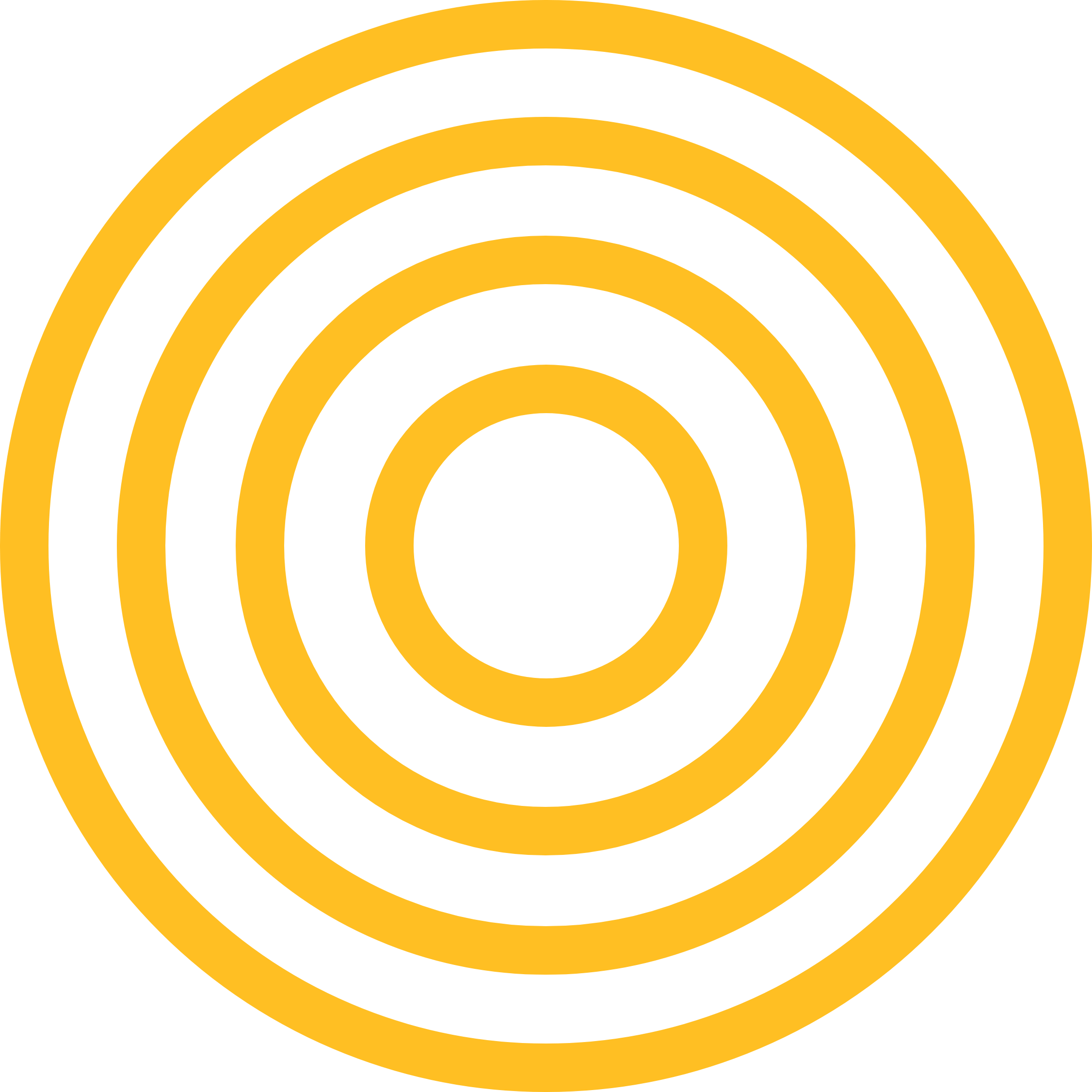 Make Jake say whatever message you want! Specify a channel in any part of the message to send it there! [TTS COMPATIBLE]

Wiggle a message into the heavens! The shorter the message the longer the wiggle! Message must be shorter than 137 characters!

Create a super pretty wordcloud! With the ability to limit it to specific users or channels. Message cap is maximum amount of messages the bot will collect to put into the wordcloud (max of 12000). Type global in replacement of a channel to get messages from every channel. If the wordcloud isn't completely filled it is most likely due to the words in that channel not being different enough from each other. Buy an upgrade package to increase the maximum word limit here!

Runs an interactive menu allowing you to setup word blacklists, choose whether links and mentions appear in the wordcloud and what wordcloud preset you want to use.